Carlton Town Vice Chairman Barry North (pictured with Chairman Mick Garton at Sutton Coldfield) is in self isolation with his family as the Corona virus continues to spread across the country.

When things hopefully get back to normal, he and the club’s hierarchy have some difficult decisions to make with the club close to running out of money.

In the shorterm, he praised Supporters Chief Alan Murphy and everyone who has got behind the all new 100 club and told us, he would be contacting Alan soon to join in and he stressed how happy he is at the club when he spoke to us today.

“It is sad how it as all ended, but we as a club should be very proud of a playoff place and a cup semi final in our first season under the new regime”

“I believe relegation should be based on an average of points per game, there is no easy answer to this and not everybody will be happy with whatever the league decides, they cannot really win”

“Tommy, Mark and their coaching staff have done a brilliant Job and the players have been a credit to the club and have been as one which is vital and I am well aware the amount of work that Mick and Wally have put in given I have done both jobs, it’s a fantastic club, with fantastic people and supporters and I hope we can all pull together, raise the money we will desperately need to in the summer if we are allowed to by the government, do what we need to do and move forward next season and finish unfinished business “said a proud North. 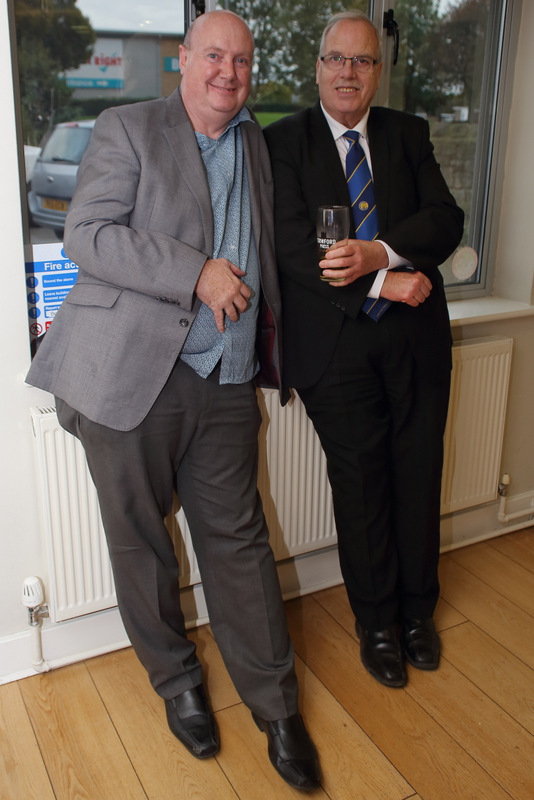