ACADEMY LADS SIGNED UP AND READY TO GO FOR MILLERS!

ACADEMY LADS SIGNED UP AND READY TO GO FOR MILLERS!

As Tommy Brookbanks and Mark Harvey walked from the pitch applauding the Supporters following Carlton’s second 4-0 win in 5 days, the managers were already plotting their final run in with two games a week until the end of the season and 3 games in one week.

Club Captain Tom Maddison out injured was on hand to welcome three Academy players into the first team squad for the run in and Jack Cockram, Sonny Shaw and Lewis Eramus all signed first team forms.

Sadly, they may not get the chance to be involved with the first team now this season with little chance of any football being played anytime soon, but nonetheless credit to them all for catching the eye.

In other news at Stoke Lane, the Dragon event became the latest fundraiser to be cancelled after the government ordered the Dragon along with other pubs in the country to close until further notice.

The club would like to thank the fantastic supporters club for the initiative they have launched with the 100 club, realising of course that the club which is effectively closed down will soon run out of money with pretty much no money coming in at all to maintain the stadium and pay rent , water rates and insurance to name just three ongoing overheads.

The ironic thing is the weather is beautiful and the forecast going forward excellent, the pitch now looks as good as it has done for sometime, but because of this cruel virus, there will be no football for the foreseeable future.

Carlton in the past when they have needed cash have always come up with superb fund raising iniatives, on this occasion they have been pretty much stopped from doing so, so are extremely grateful to their supporters for stepping up to the plate, led brilliantly by Alan Murphy.

A special mention also for popular Supporter “Real Ale Nigel” who has donated the equivalent of a Match Ball Sponsorship to the club, realising it is something else the club are missing out on at the moment, thankyou Nigel 👍 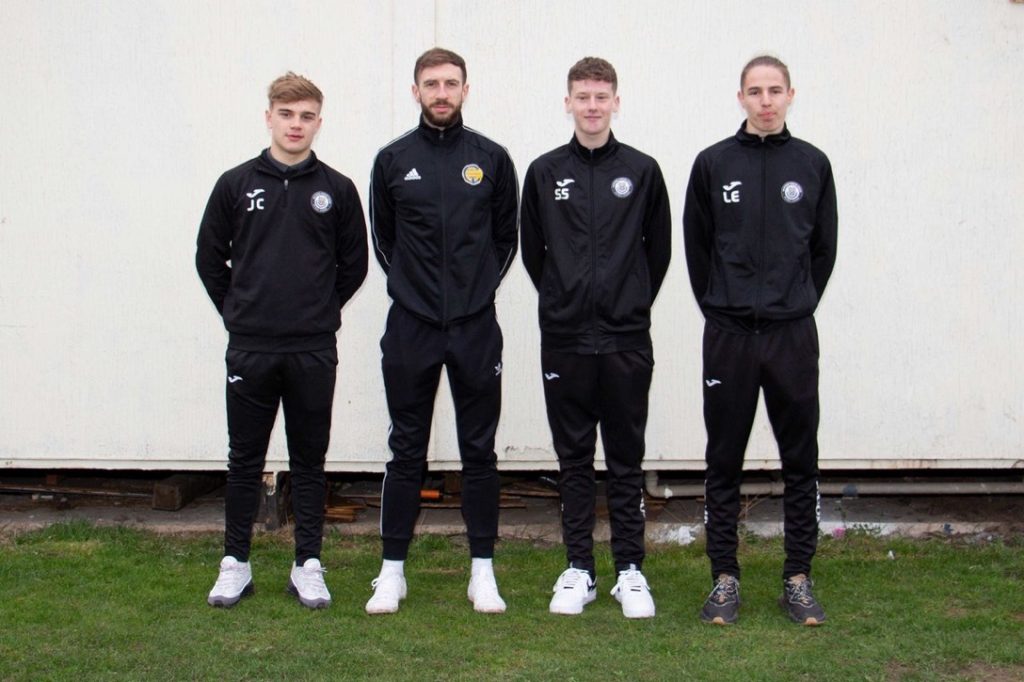