Carlton Town drop down a place to 3rd after their excellent 2-2 draw at league leaders Halesowen Town on Tuesday night.

The Millers were within minutes of winning it before an unlucky own goal by Niall Davie in the 88th minute brought the scores level. Niall had already scored Carlton’s two goals against a team who had won their previous 6 games, so in reality it was a fine away point for Carlton, even though a late equaliser can often makes it feel like a defeat.

Saturdays opponents Ilkeston Town were also in fine form beating Spalding 5-0 moving up to 5th in the league, so Saturday’s big local Derby at Stoke Lane is a mouthwatering prospect indeed.

Just to add to the excitement, we are delighted to welcome the New WBA Featherweight Champion of the World, Leigh Wood to Stoke Lane to lead out the teams, call in and meet the sponsors and also find time for a Q and A in the bar at about 2.15pm.

Chairman Mick Garton told us “It is fitting that a world champion will lead out the two teams for this top five clash, hopefully there will be a decent crowd and Leigh will get the recognition from both sets of supporters for his outstanding achievement in winning the WBA World title belt which I understand he has just received from Eddie Hearn and he will be bringing to show off at the ground”

“It was Boatsy’s idea to start having special guests at some of our games and he is just full of good ideas, I would also like to thank Match Sponsors Chetnet Limited, our Matchball sponsor Jo’s Barber shop and our mascots sponsor Adam Charles”

“The club is buzzing at the start we have had to the season and I am sure every one at Ilkeston feels the same , particularly after their fantastic win the other night” concluded the Millers Chief.

The club’s 150 club September relaunch draw will take place after the game in the clubhouse, the supporters club have told us today, another bonus on what should be a cracking Saturday afternoon. 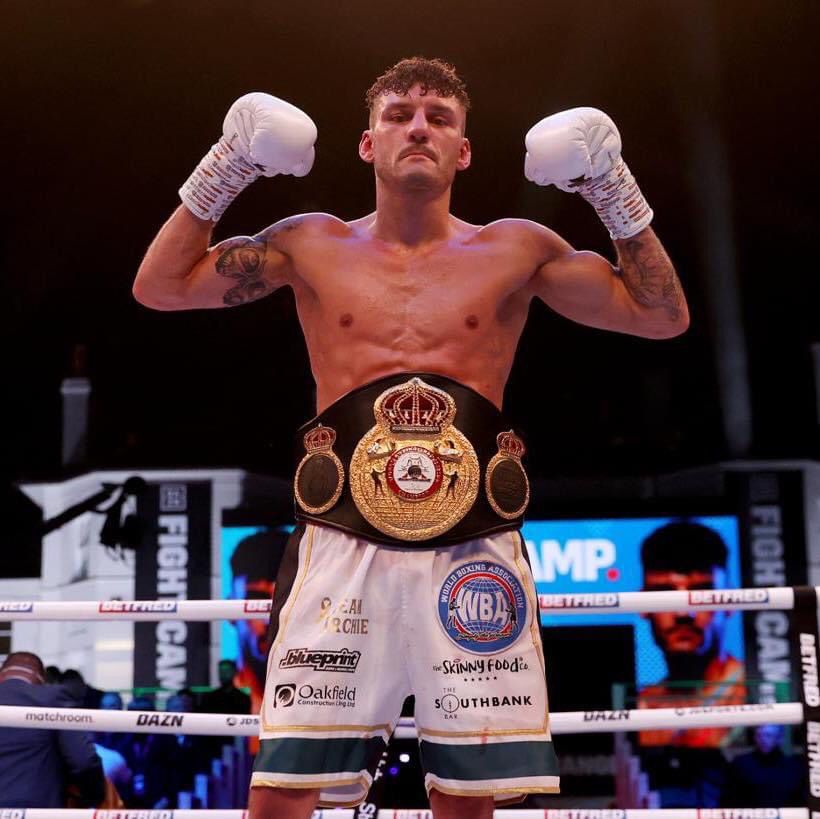