ANOTHER POPULAR FORMER FOREST STAR TO PLAY IN CHARITY GAME!

ANOTHER POPULAR FORMER FOREST STAR TO PLAY IN CHARITY GAME!

After yesterday’s announcement that former Nottingham Forest Captain Paul McKenna would be captaining the World Game Changers side for this years big charity match on Sunday 22nd May 2.30pm.

We are delighted to today report that Nottingham Forest’s former Premier League striker Jason Lee will also be playing.

Lee was part of the squad that finished 3rd in the Premier League in 1995 and he then went onto to represent Forest in Europe.

Forest reached the quarterfinals of the UEFA Cup before going out to Bayern Munich in the 95/96 season.

Lee is now a popular Match day host at the City Ground and also does vital work in the Community for the PFA , he has also featured as a guest on the White and Jordan Talk Sport show in recent times as part of his role at the PFA.

Despite now being retired from playing, Lee still looks in great shape and will no doubt still prove to be a physical handful for Carlton’s defenders on the day.

Watch this space for more news about the big game and the goings on around it over the coming days. 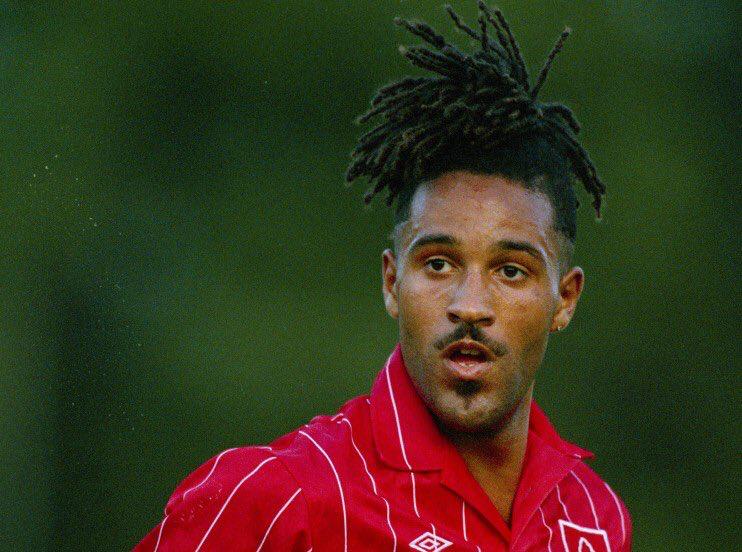