Supporters Chief Alan Murphy has today told this website that he is closing on his first target of 50 for the all new 100 club and is delighted with the response from the club’s fellow supporters.

This website understands the Chairman and Greg Last have contacted him today to take numbers and the supporters are hoping others on the club’s committee and occasional supporters will follow suite and get involved with this brilliant iniative.

It is well documented that Carlton do not have the biggest fan base, but the fans they do have are brilliant and do not want to lose their club which like ever other club cannot operate in any way at the moment.

This website also understands from speaking to people in the game, that a significant number of clubs at this level and above are in real danger of going under in the coming weeks, Murphy and many fellow supporters are determined to ensure Carlton are not one of them.

Visit the Supporters website or contact Alan at @carltonfans to get involved for the cost of just £10 per month. 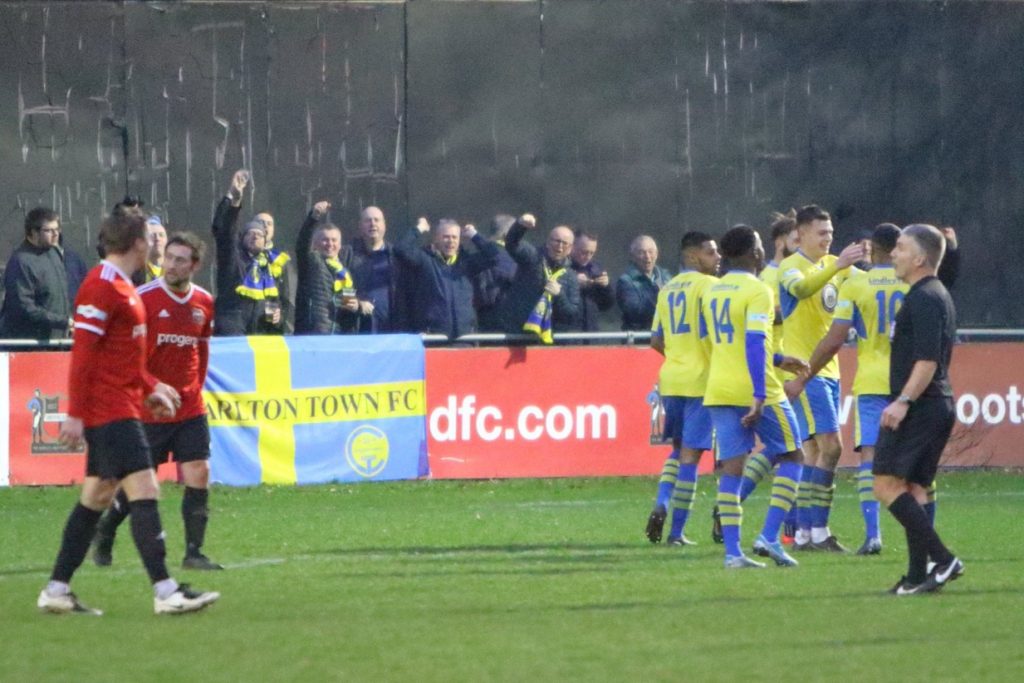