Work has now started on the Millers pitch with proceeds from the 150 Club ensuring a significant amount of money is spent on the pitch during the summer to bring it up to the standard required by joint managers Tommy Brookbanks and Mark Harvey.

Once that 7 weeks of work is completed, Carlton will host a highly anticipated friendly against Merthyr Town Fc on Saturday 24th July at 3pm with admission prices at only £6 Adults, £4 Concessions and £2 kids. Carlton will also be seeking Match sponsors and Matchball sponsors for the game and new Matchday packages for the friendlies and the 2021/ 2022 season will be announced in the coming weeks.

Carlton will also host friendlies against Shildon Fc on 31st July and Frickley on Saturday 7th August. While the pitch is being prepared, Carlton have away friendlies at Basford United on Saturday 10th July, Dunkirk on Tuesday 13th July, Radford Fc on Saturday 17th July and Staveley on Wednesday 21st July.

There are also three other very important events in the Carlton Town calendar coming up, starting up with the Brian Dennett memorial event on Saturday 19th June which all supporters, players and friends of Brian are invited to, the events starts at 3pm and there will be a buffet put on by the club for all attending.

The annual Golf Day event is on Friday 16th July at Oakmere Park with teams of 4 invited to compete at a cost of only £180 which includes a Bacon cob and Coffee on arrival and a 2 course meal afterwards , to enter a team contact Roger Smith who is pictured with goalkeeper Jack Steggles in our cover photograph on 07836 387009.

Finally the event organised by Club Legend Martin Ball, an evening with Jon Parkin on Friday 2nd July has received an unprecedented response with over half the £20 tickets being snapped up within the first 48 hours of the event being announced, Martin can be contacted on 07590 302604 , so contact Martin soon if you wish to come along, it promises to be a cracking evening. 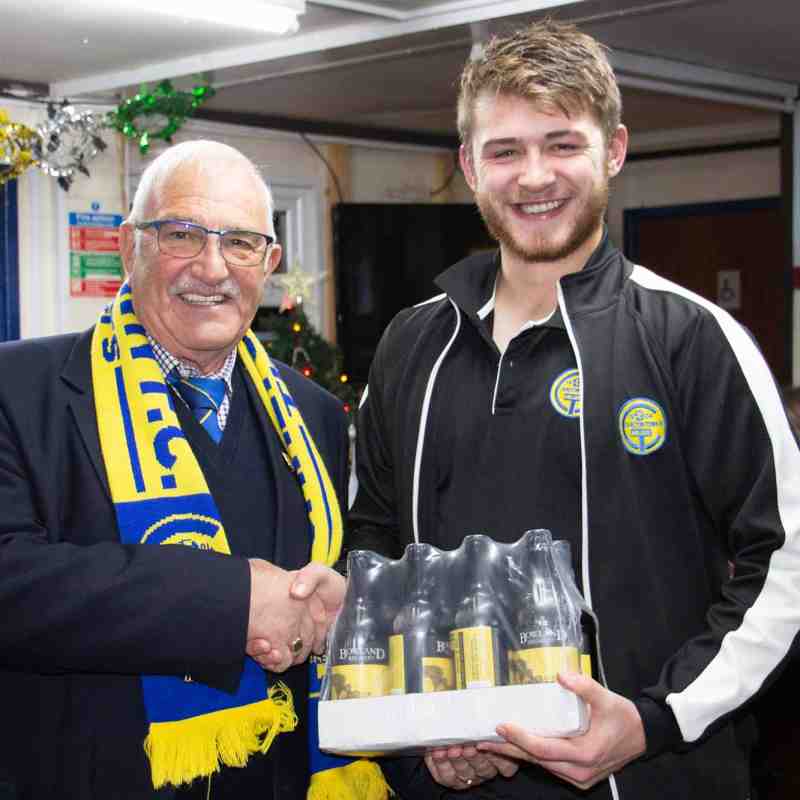