Since he has taken over as Commercial and Marketing Manager, Boatsy has tried to improve the match day experience for sponsors and supporters alike by inviting special guests to games and the two featured so far, Leigh Wood and Colin Barrett have also given excellent interviews to Carlton Town Tv via the Chairman.

The next special guest is a legend indeed, a double winning European Cup Captain, yes John McGovern will be in the house.

McGovern led Nottingham Forest to the First Division title in 1978 and won the European Cup in both 1979 and 1980, throw in a couple of League cup final wins, a super cup triumph against Barcelona no less and it shows the magnitude of his achievements.

A big thankyou to Talk Sport presenter and friend of the club Jonny Owen for helping Boatsy and Mick with this and everyone at Stoke Lane is looking forward to welcoming John back again to Stoke Lane.

Boatsy today announced that all 4 Sponsorship packages for Saturday’s game had gone with Redrow Homes, the Match Sponsors, Total Reclaims have booked a Matchball Sponsor Gold Package, the George and Dragon in Prague have sponsored the programme and JP Security Systems have taken the mascot package, so a massive thankyou to you all.

As part of the build up to the game, Carlton Chairman Mick Garton, Joint manager Tommy Brookbanks and midfield star Jarrod Holmes will be on Radio Nottingham on Wednesday night between 6pm and 7pm for the football show “In the game” as Carlton build up to an Fa Trophy game in the first round proper for the first time in their 117 year history. 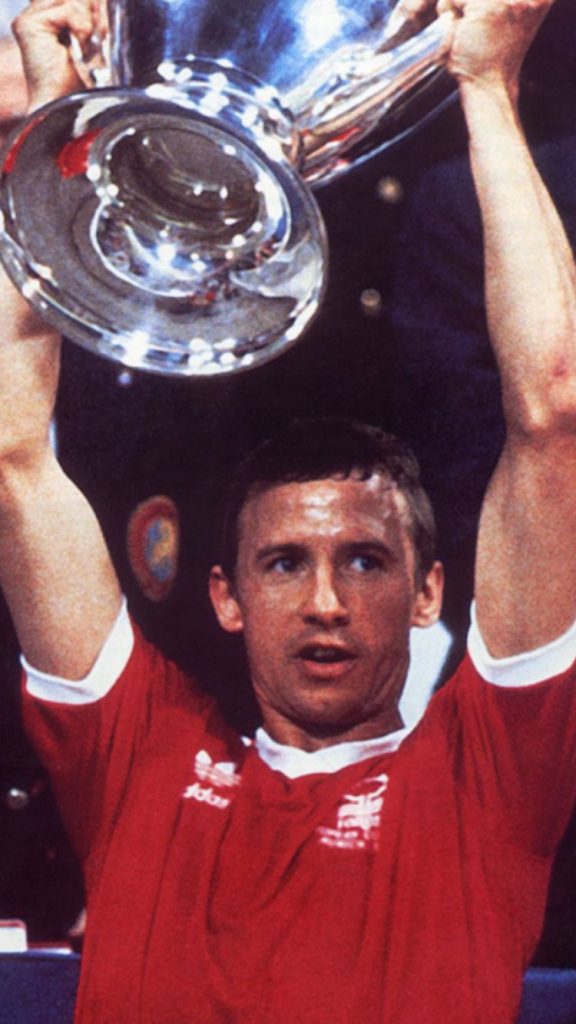