EXCITEMENT BUILDS AHEAD OF FIRST LEAGUE GAME WITH 4 OUT OF 5 PACKAGES SOLD SAYS BOATSY !

EXCITEMENT BUILDS AHEAD OF FIRST LEAGUE GAME WITH 4 OUT OF 5 PACKAGES SOLD SAYS BOATSY !

Redrow Homes have sponsored the game, Msr Newsgroup the VIP guest who is former Nottingham Forest Legend Colin Barrett, World Game Changers have sponsored the Match Ball and The Dorking branch have sponsored the Programme, meaning that only the Mascot package remains which is £60 and gives two children the chance to lead the players out, a drink each with Burger and chips and free admission for their parents or guardians for the game.

Boatsy was delighted with the response ” Thanks to all of you who have been in touch already and in particular to the four who have got us up and running for the new season, just hoping now to fill the mascot package for the first game and they I can call it a full house” said the Marketing Chief who can be contacted on 07907 064189. 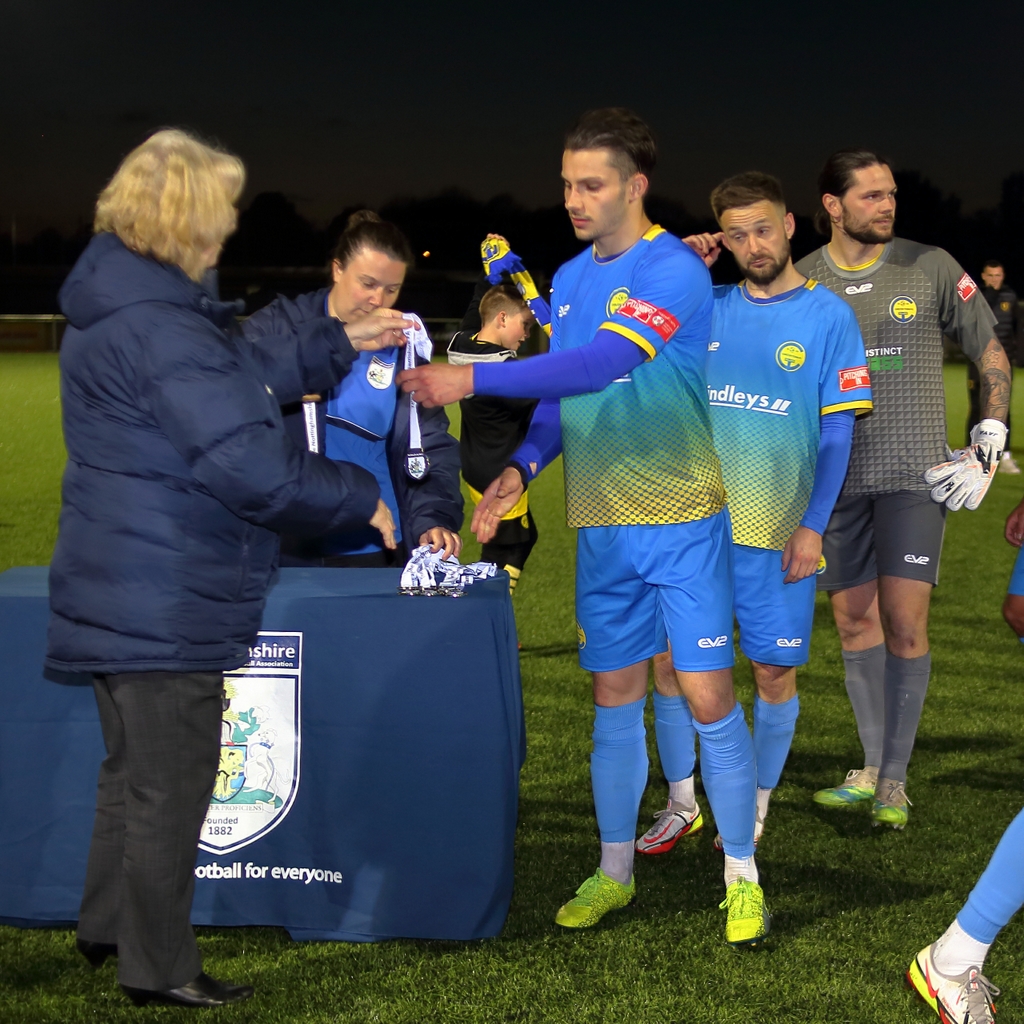