Vice Chairman Barry North wanted to talk to us about the resilience of the players in the excellent away victory at Wisbech where the Millers spent a good part of the second half down to ten men after Oliver Clark was sent off, but instead first is the bearer of bad news for the club and potentially again for it’s financial situation given news coming in from Club Secretary Trevor Wells.

“We have spent a lot of money moving Academy games and trying to get the pitch right in the last two weeks and were hoping to paint a positive picture this week, but we have now been hit badly by storm Ciara”

“The Chairman was on his way down to the ground this afternoon to meet committee man Bob Sharp to access all the damage, but I understand, the perimeter fence to the stadium is destroyed in parts with fence posts completely ripped out the ground. There is damage to the car park floodlights and Electrics and we will have to call an emergency Electrician in tomorrow morning”

“There is also damage to the area around the dugouts and the 3G pitches and looking at the forecast, there is still more to come, we will call in the insurance company tomorrow to see what we are covered for, but I understand there is a significant excess on the policy given our past problems with floods, breaks in and of course the fire a few years ago, before my time here”

“We will all rally round as we always do, but we really could have done without this after the efforts that have gone in to getting the pitch right to avoid hopefully further postponements”

“We have put this straight out as a communication to let supporters know what has happened and we have tried to do that on an ongoing basis this season, wether it’s good news or bad news and this certainly is not good news and we welcome any help anyone can give us” said the Millers Vice Chairman.

“To finish on a positive, well done to everyone yesterday, there were several different votes for man of the match following the 1-0 win at Wisbech, a great header from Bally won it for us, a clean sheet and the work rate throughout made a big difference in tricky conditions” concluded North. 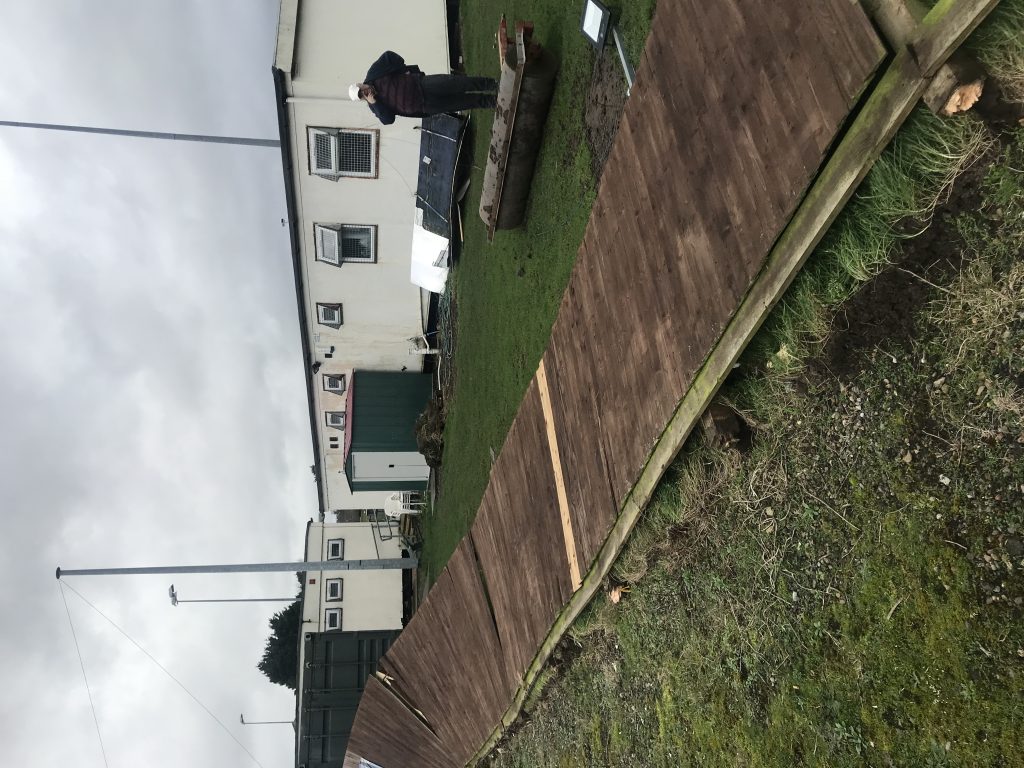