Carlton Town have spoke with the Supporters Club this afternoon and are delighted to announce that an early bird offer will once again apply for supporters regarding season tickets for the 2022/2023 season.

The headline price for Adult Season Tickets is to be £135 but a £20 saving is being offered for all supporters purchasing a ticket between now and Saturday July 23rd. This means that supporters will be getting one of , if not the cheapest season Tickets in the league at only £115 if they take up the early bird offer.

If supporters were to attend all 19 league games at £9.00 , it would cost them £171.00, so even if they were to miss two or three games, the saving is significant indeed.

The headline price for Concessions is £110 or £95 if purchased on or before the 23rd July with prices for students and Emergency workers st at £85 or £75 for the early bird offer. Children can purchase season tickets at only £25 or £20 if purchased during the early bird period.

Commerial and Marketing Manager Boatsy is on a short break but will be announcing details re player Sponsorship and match day Sponsorship packages in the coming days,  watch this space.Supporters wanting to purchase Season Tickets can e mail the Club Chairman Mick Garton at mick.garton@icloud.com or telephone 0115 9581735.” 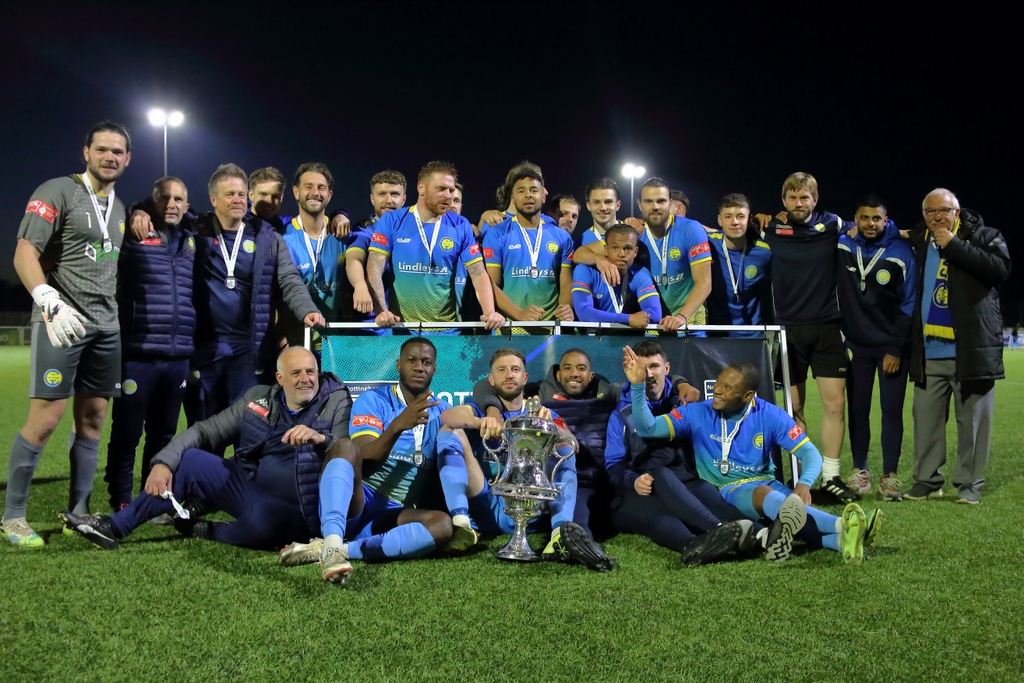