Carlton Town have announced a price reduction for admission to Tuesday nights Senior cup tie at home to Gedling Miners Welfare with prices on the gate £6 Adults, £4 Concessions and kids for a £1.

The club are also delighted to announce their very special guest will be former double winning Senior Cup manager Les McJannet who also led the team to the playoffs in his 5 year stint at Stoke Lane !

Les was a popular figure at Stoke Lane and many supporters will no doubt be delighted to catch up with him on the night! 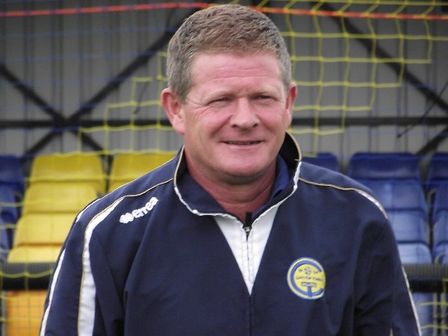