Carlton Town are tonight proud of their very own Miller Mouse who is pictured with the Carlton Town under 10 yellows who were mascots at Saturday’s game.

Supporters have been in touch with this website and told us about a very special good deed the mouse organised on Saturday.

A lady who was out at the ground supporting Wisbech Town had followed her Sat Nav to the ground and it had taken her straight through the bus plug, before she realised it was to late and she was genuinely concerned about having to pay a £60 fine which will undoubtedly follow and which she would be struggling to afford.

The Miller Mouse heard the story in the first half and organised a whip round in the bar after the game with both Wisbech and Carlton supporters contributing including some players and £40 towards the fine was raised and if there is a reduction for early payment, who knows she may even be a pound or two on the right side.

The Wisbech supporters were brilliant on the afternoon, getting involved with the Ian Storey-Moore pre match entertainment and giving their team excellent vocal support throughout.

Ian Storey-Moore was on great form during his interview with the Millers Chairman for Carlton Town Tv in the Howard Mitchell Sportsbar and feedback given to Commercial manager Gary Clarke has all been positive.

Watch the full 15 minute interview below and put your hands together for the Miller Mouse. 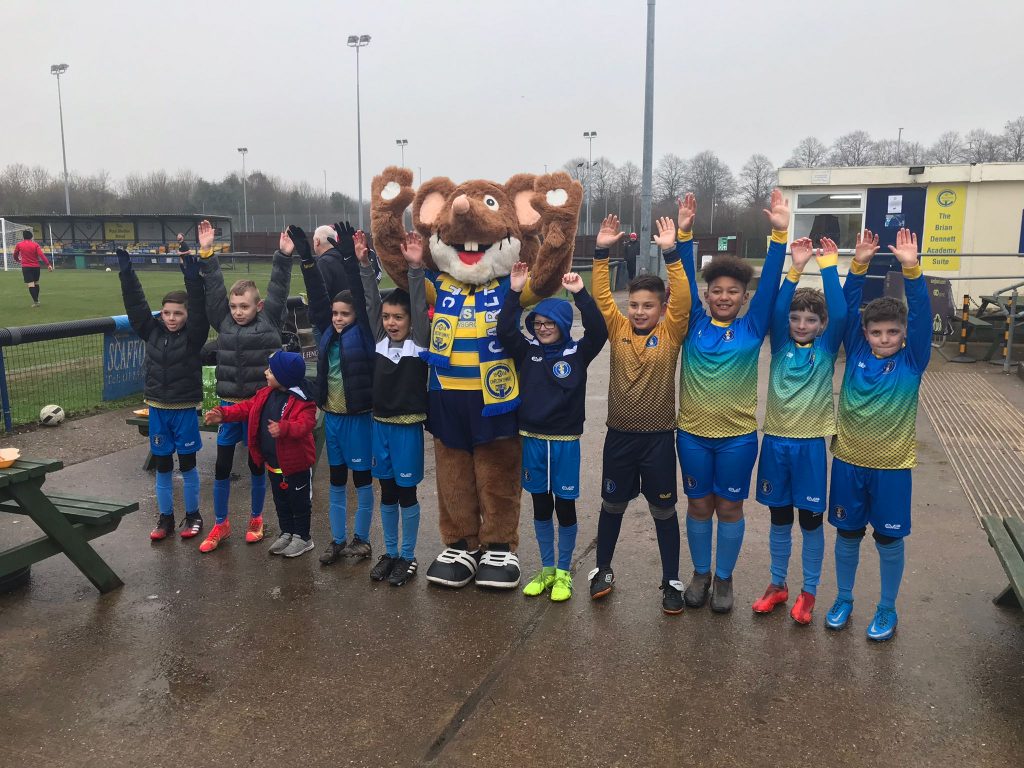