Carlton Town are delighted to announce that former Nottingham Forest and Derby County legend John O’ Hare will be the club’s next guest speaker on Friday 20th march at Stoke Lane.

O’Hare was one of the miracle men during an unprecedented period of success with Nottingham Forest under Brian Clough and Peter Taylor and was a prominent member of the side that won the First Division league title in 1977- 1978, a team that also won the league cup in 1978 and 1979 with O Hare winning the penalty which secured Forest’s  victory over Liverpool in 1978.

He was also part of the squad that gained promotion to Division one in 1977 and part of the double winning European Cup squad who won what is now known as the Champions League in 1979 and 1980.

100 tickets will tomorrow go on sale for the event at the usual price of £40 each and will include a two course meal.

Castle Rock will sponsor the event with support from Msr Newsgroup and anyone interested in purchasing tickets or a table of 10 can contact the club at info@carltontownfc.co.uk.

Alternavitely, Commercial Manager Brian Dennett can be contacted on 07850 234543 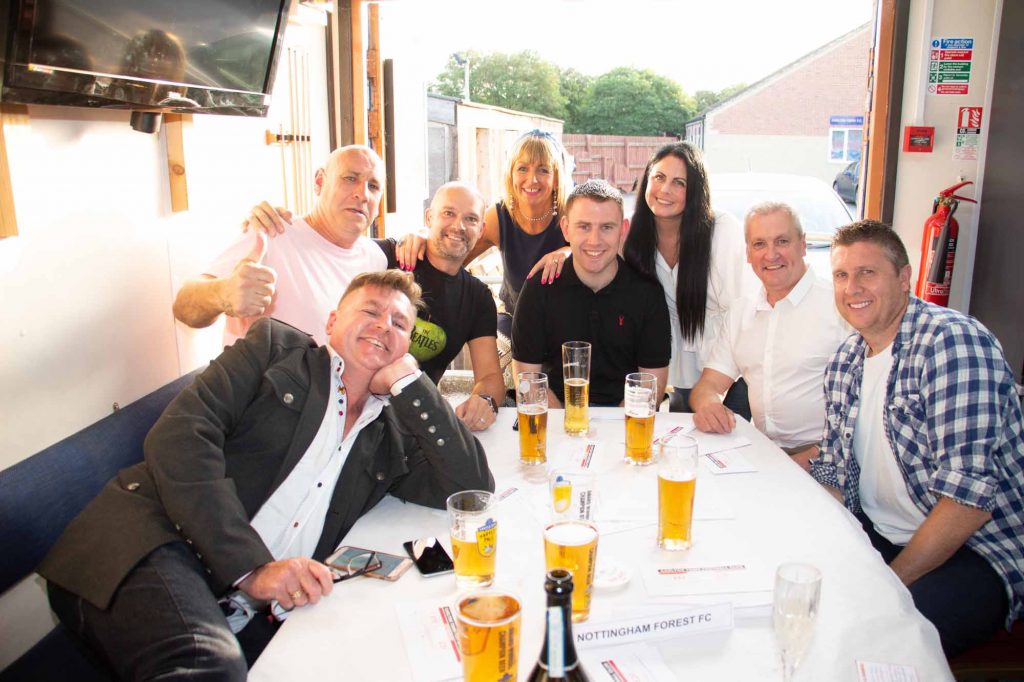