In the second of our exclusive interviews with some of the key figures from last season, we spoke to Vice Chairman Barry North about his first season at Stoke Lane.

“We definitely as a family made the right decision to come to this club, the welcome from day one from everyone towards myself, Jackie and Gary was overwhelming and it has continued ever since”

“The infrastructure in terms of the fund raising at the club is outstanding and that alone gives us a fighting chance and the work put in by the likes of Mick, Roger, Wally and Dave behind the scenes along with others is most impressive”

While Barry has been left impressed with the people behind the scenes, he believes that for a football club to succeed, all three sections of the club have to be pulling in the same direction. The board, the managers and players and the supporters and he genuinely believes that is happening at the club.

“The transformation on the pitch, particularly from players that struggled the year before has been most impressive and their progress under Tommy and Mark who have done a great job as been fantastic to see”

The excellent penalty taking of the skipper Tom Maddison is another massive plus for the club, I believe he only missed one and that was converted on the rebound”

“I have enjoyed the away trips, but the Wisbech one springs to mind as a favourite, not least because of the friendly people we met that day”

North saves his biggest praise however for the club’s supporters

“They are a magnificent bunch led by Alan Murphy, they all too made us feel so welcome and the way they rallied to set up the 100 club and fill it so quickly was astonishing”

“The 100 club has certainly helped protect the club now during this awful time, but it also gives us a platform of hope for the future and everyone involved with this should be so proud of their efforts and commitment to the club”

Summing up, North admitted that the last week of the season as it turned out gave him the most enjoyment of the campaign but also in retrospect his biggest disappointment.

“Our away form was outstanding all season but our home form was not so good, so for me in that last week to win two home games 4-0 on the bounce was a wow moment”

“It was a case of we had splattered the achilles heel and now watch us go and then we were stopped in our tracks by the virus and now we will never know what the outcome would be, but I genuinely believe it would have a good one” concluded North, a man clearly comfortable and embracing his role as Vice Chairman at the club and desperately hoping the virus will not stop football next season.

Next week we will catch up with May 100 club winner Paul Rockley in his first season at the club and see what he made of it all ! 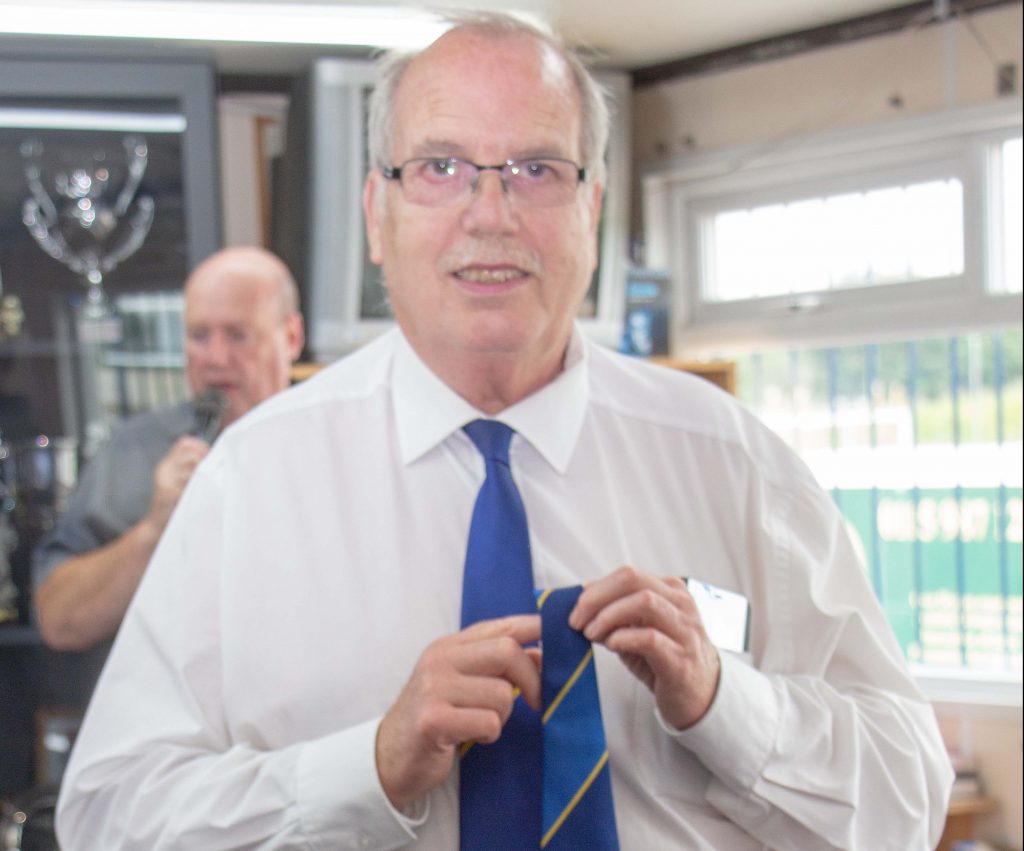