MADDISON BLOW ADDS TO CLUBS WOES, BUT SUPPORTERS RALLY ROUND!

MADDISON BLOW ADDS TO CLUBS WOES, BUT SUPPORTERS RALLY ROUND!

Captain and leading goal scorer Tom Maddison (pictured) was today ruled out indefinitely and joint manager Tommy Brookbanks admitted it was a significant blow for the club.

” Ligament damage means he is unlikely to kick a ball again this season and with Olly Robinson out for a couple of weeks, Ollie Clark suspended on Saturday and Danny Elliot struggling to get through a game, we are obviously on the look out to bring a couple in and will be out watching games and players when we can over the coming period and we will generally target younger players with potential, given the club’s financial restrictions” said Brookbanks”

“Jacob Sturgess did well for us Saturday and will remain with us to at least the end of the season and I just ask Supporters to understand what we are up against both on and off the pitch with the storm damage at the weekend and please stick with us” concluded Brookbanks.

In other news, Gedling Miners Welfare have told Carlton they have already have a game on their pitch next Tuesday so are unable to help Carlton and reverse the fixture. In response Carlton have started work today to repair the perimeter fencing to try and get into a situation where they can host the fixture, but with storm Dennis predicted at the weekend, all bets are off and Carlton are exploring other options as a back up plan.

A massive thankyou from everyone at the club to Steve and Seb who have today given up their day to help clear up the mess and start to rebuild the perimeter and the club with thank everyone in due course who is offering to help including supporter Ben (friend of Jack Steggles) who is organising the donation of some fence panels.

Finally to finish on a positive, the Academy picked up a 1-0 win against Mossley at Long Eaton United today, who hosted the Millers again due to ongoing issues at Stoke Lane which have been well documented and congratulations to Tanzeel Arif who hit the winning goal. 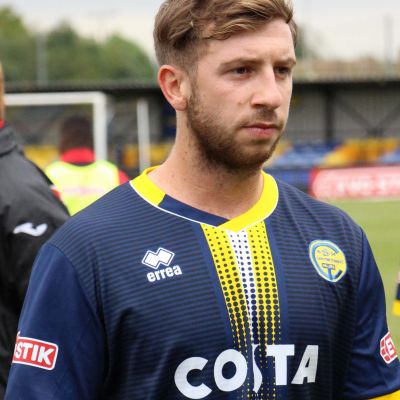