MAJOR ANNOUNCEMENT BY CARLTON TOWN AHEAD OF LEEK CLASH!

MAJOR ANNOUNCEMENT BY CARLTON TOWN AHEAD OF LEEK CLASH!

Carlton Town are delighted to announce that two of their talented young players have in the last few days signed contracts until the end of the 2020/2021 season.

Carlton have been receiving enquiries about availablity of their players, since they topped the table and the management duo and other senior figures at the club are determined to keep the squad together and have have put out a message of intent and positivity ahead of Saturday’s clash with Leek Town.

Joint managers Tommy Brookbanks and Mark Harvey have been working hard behind the scenes with the players and senior figures at the club to hopefully maintain the progress being made and Harvey had already secured agreement with Aaron Opoku to commit to the club and he has recently Signed a contract with the Millers.

Tommy Brookbanks told this website today, that if a player on contract had the chance of a fantastic move, the club would obviously want to get the best deal possible, but would not stand in their way, if the move was the right one. “Tommy has a history of being fair with players which is well documented and gives him an advantage when talking to individuals” said Chairman Mick Garton, “On the other side of the fence, he does not want vultures coming in and picking off Carlton’s best talent because they can and for all the wrong reasons”

Tommy has been in touch with us today and gave an exclusive insight in this breaking news.

“We have had approaches for players whom the manager of that side has not even watched, we are obviously big news at the moment because of our league position and I have asked the Chairman and board to support us in building on the good work already done with these young players”

” The great news is that the players want to be here and are buying into what we are asking them to do for us, the turnout for our Christmas party on Saturday was outstanding and you feel a real togetherness now about this squad and club and that is vital to myself and Mark” continued Brookbanks.

” I am delighted to announce that Niall Davey and Toby Moore have both committed to contracts and are very much part of what we are trying to develop here, they have both been excellent this season and along with other youngsters such as Oliver Clark and  Jack Steggles whom are already on contract, they will give us a chance of continuing to put a smile on Supporters faces”concluded Brookbanks.

Carlton Town Tv were set to catch up with Niall and Toby on Saturday, but the game obviously got called off, we will endeavour to speak to them both very soon following Tommy’s announcement. 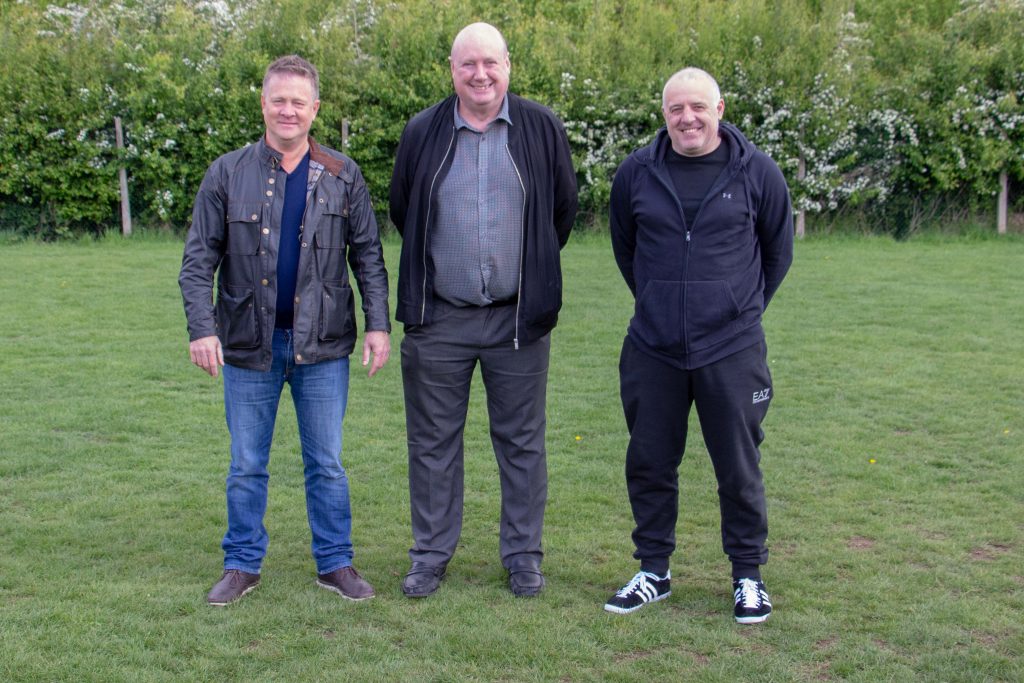