MANAGEMENT DISAPPOINTED ACADEMY LADS DID NOT GET OPPORTUNITY!

MANAGEMENT DISAPPOINTED ACADEMY LADS DID NOT GET OPPORTUNITY!

Carlton Town were facing the final run into the end of the season before the Corona virus kicked in and one of the last acts Tommy Brookbanks and Mark Harvey undertook before the lockdown, was to get some Academy lads on first team forms ahead of the run in.

The management duo were kept fully up to date on all things Academy by excellent Academy coach Alex Trukan and Alex felt a number of players were close to being ready to be given an opportunity in the first team squad.

Carlton of course had a backlog of fixtures after multiple postponements and with Captain Tom Maddison out injured and probable suspensions looming on top of the backlog, Tommy and Mark had decided to have a look at one or two of the Academy lads.

The injured skipper was on hand to welcome the lads into the first team frame and is pictured with Jack Cockram, Sonny Shaw and Lewis Erasmus who had just signed forms for the Northern Premier League.

Sadly those debuts will have to wait and it was a source of major frustration for the management that not only did Carlton have their playoff hopes ripped from underneath them, but that opportunities were denied to some talented youngsters.

Last night, the Npl Academy League put out an excellent awards evening for all the teams on their you tube channel and Carlton’s Sonny Shaw won Carlton’s Academy player of the year, while Peter Grice won Academy student of the year.

Coach Alex, Tutor Megan and the two players all spoke to the channel for the presentation and Carlton Chairman Mick Garton was among the 2,000 plus who tuned in.

” I would like to thank everyone involved with the Academy set up last season including the kind volunteers, Coach Alex, Tutors Ben and Megan and in particular Phil who stepped up to the plate for the club by doing the important secretarial role and the various Physios who got us through to lockdown”

“I know Tommy and Mark were looking forward to get the youngsters involved during the last few weeks and I’m sure knowing the guys as I do that opportunitys will arise again” said the Chairman. 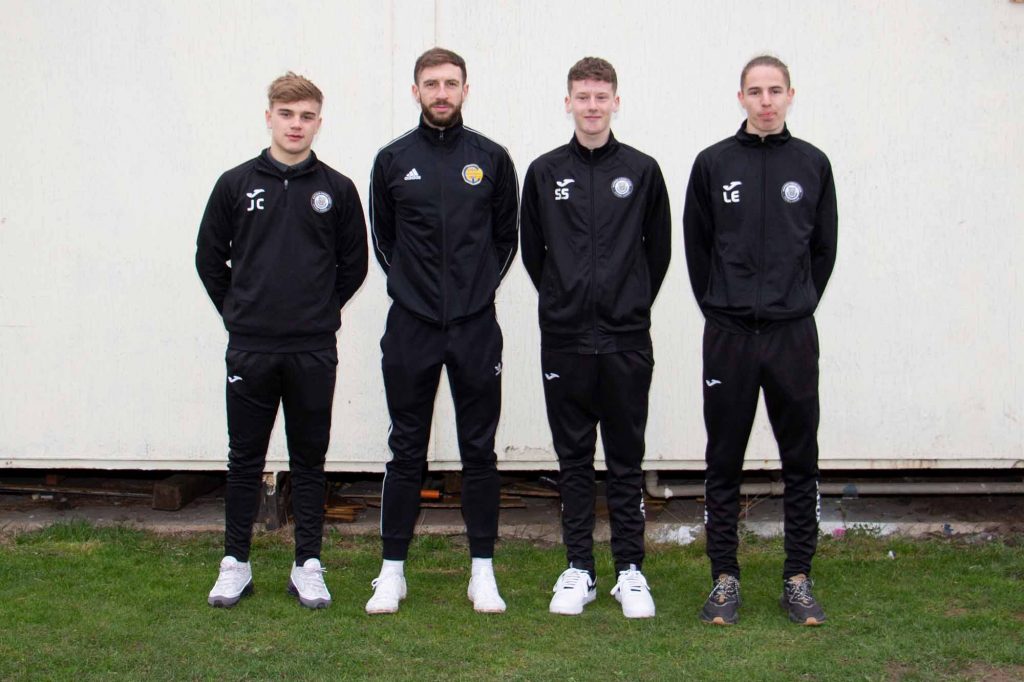