In the latest of our interviews with key figures at the club, following chats with Jack Steggles, Barry North and Paul Rockley, we next caught up with club legend Martin Ball pictured with Tommy and Mark after resigning from Clifton All Whites 12 months ago, he made a fantastic comeback at centre half last season forging an impressive partnership with Toby Moore and we asked him 6 questions, here are his answers and it makes for interesting reading .

1) When u resigned it’s no secret it was a Tommy decision to bring u back and Mark had his reservations, how did that sit with you ?

2. What were your first impressions of squad and were u pleasantly surprised or did u think it would be a struggle?
3. Which games stand out for you from last season?
4. Do you think the team could have actually got promoted?
5. What are realistic ambitions for next season?
6 . Finally have u a message for our supporters ?

1) In fairness to Mark I hadn’t played at this level for a few years so he was probably right to have his reservations. When Wayne took over from Les last time I was here and didn’t re-sign me without really sitting to have a chat I always felt it was too early to stop playing and hoped I’d get an opportunity to come back at some point. Luckily Tommy knows me better than most so when we spoke and I said I wanted to continue playing rather than just come back in a coaching capacity, he showed faith in me to come back and play what was probably my best football in a Carlton shirt. In terms of people’s reservations it didn’t really bother me to be honest, was nice to prove a point to Mark though!

2) I had been to a couple of games last year so I knew a little bit about the lads in the squad, and then knew Clarkey and Robbo from Dunkirk so I knew there was a lot of young talent in the squad but maybe they just wasn’t able to go and express how good they are previously. I didnt think it would be a struggle because of the experience that was brought in by Tommy and Mark early on, the likes of Maddo and Fletch coming back was always going to be massive for the young lads and then everyone just seemed to get better and better as the season progressed

3) There’s a few, Worksop away was big for me personally, I’ve played there previously so was nice to go and get the winner. Our best performance was probably Stamford away, a lot of the younger lads seemed to grow up in that game and show another side to what they could do so that stands out, Mark talks about it at every possible opportunity and cost the lads a fortune into the fines pot so I better say that one for him!

4) Absolutely! We had been through our bad patch in the winter and had battered teams in our last 2 games so we were coming good at the perfect time. Azza and Tyler were on fire and Me and Toby were starting to look solid again so we had the foundations for a big run in. I definitely wouldn’t has bet against us.

5) The one thing everyone had reservations about last year was how young the squad was. We’re obviously a year older now and everyone is settled with the way Tommy and Mark like to play so I think we will only get better. Make of that what you will!

6) Firstly thanks for welcoming me back to the club, it’s no secret we only have a small fan base but was nice to come back and see some familiar faces on a Saturday instead of in the Bread and Bitter on a Friday night. There’s a lot of hard work going on behind the scenes for next year to make the whole club a better place and move us forward as a club so continue your valuable support. Stay safe in these difficult times and we will see you all again as soon as things get back to normal 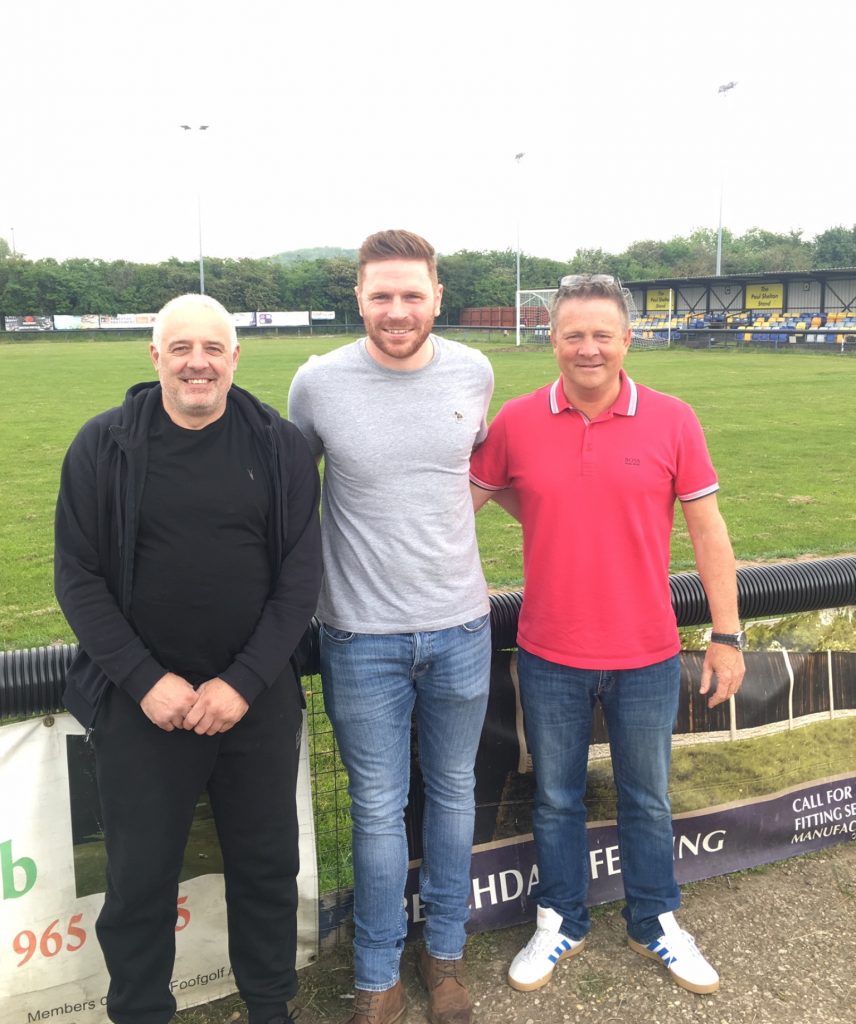