Another weekend of rain and another postponement for Carlton Town, but they for the time being at least remain top of the table, life goes on however and here we bring you a brief 0ne to ten update from Stoke Lane.

1. Vice Chairman Barry North has done an excellent interview with taste of football describing his first few months at the club which is now on Carlton Town Tv.

2. “Sir Cliff as if” turns on the Christmas lights at Carlton Town on Friday night and then follows up with a night of entertainment at Stoke Lane from 7pm, tickets are still available at £10 each.

3. The Christmas Luncheon with Paul Hart is on Friday 6th December from 1pm and tables have sold out, but if anyone is looking for an odd ticket at £40, contact the club asap.

4. The club is still on the lookout for a regular Academy Physio to cover Wednesday afternoons at Stoke Lane, usually Fortnightly. The club have had to rely on help from other clubs in recent weeks. This is a paid for role at £40 per game, anyone qualified and interested should contact the club.

5. Tickets are now on sale for this years Christmas draw and by the weekend will be available via all the usual suspects in the Senior section, Junior section, Supporters Club, Commitee and players  and our friends at Mapperley All Stars.

6. The Christmas draw will take place on Saturday 21st December at 5.30pm following the match with Lincoln United and superb local Dj Gary Hitchcock will be in the house from 5pm to 7pm to provide some Christmas cheer in between the big draw, a cake stall and Christmas Confectionery from Msr Newsgroup is also scheduled for what promises to be a cracking pre Christmas afternoon.

7. Chairman Mick Garton would like thank those who turned up from the club to support the Msr event at the Dragon on Sunday, Msr sold a number of Alastair Cook signed books and plenty of Christmas Chocolate as well as selling Carlton Town Xmas draw tickets to the value of £96, Mick also received donations for the club again following his Dj set, also a big thankyou to the fantastic Alan Roome and Gary Hitchcock.

8. The management have invited supporters to join themselves and the players for a drink in the clubhouse this coming Saturday after the Loughborough game and then into Nottingham City Centre, an early Christmas celebration indeed!

9. A big Thankyou to supporter John Hartstone who is sponsoring the Match Ball v Loughborough and also turned up for the Msr event on Sunday.

10. The club have a couple of Kit Sponsorship opportunities available with club icon Daryl Thomas and recent signing Ellis Otim available home and away at only £60.

Thats pretty much brings things up to speed and we will see what the weather brings this week, we have an Academy game scheduled for Wednesday and the first team at home on Saturday but once again, the forecast is not looking great, fingers crossed! 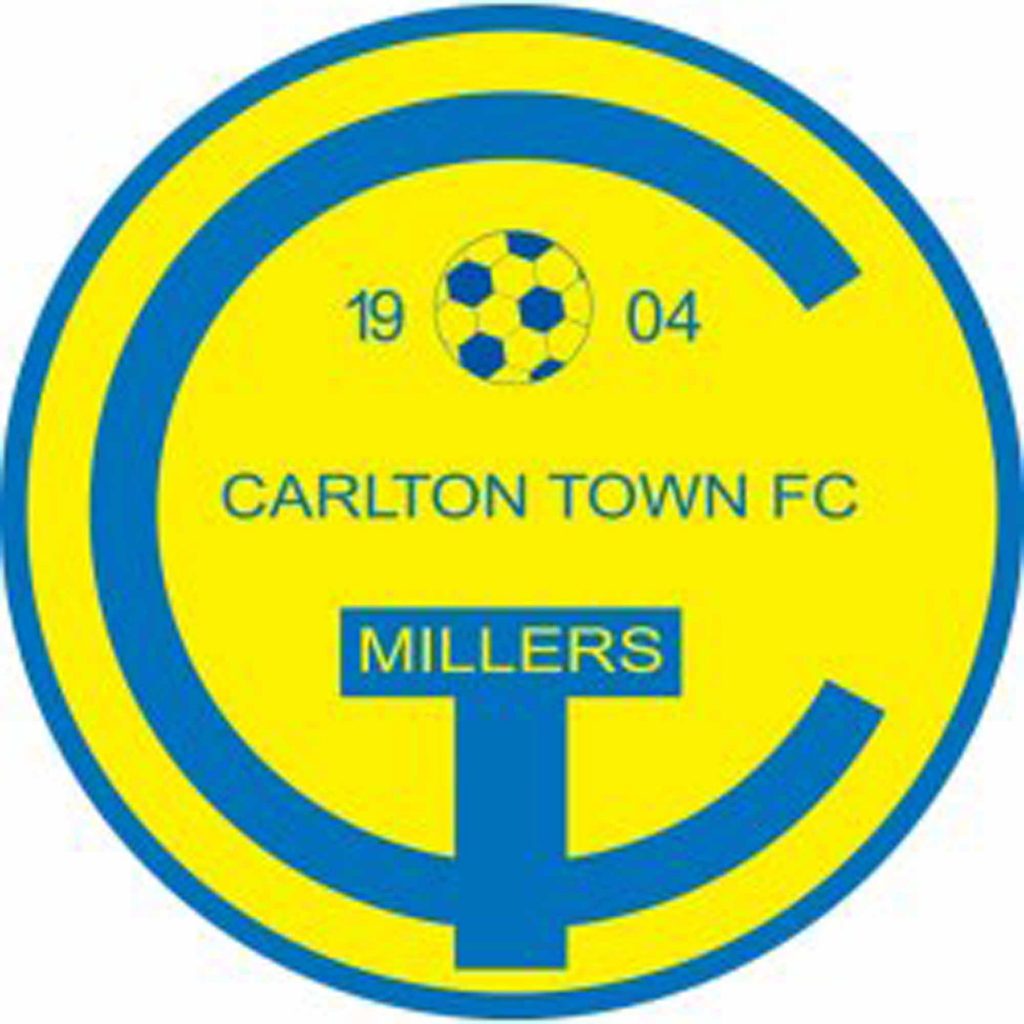