PLEA FOR VIDEO MESSAGES FOR BRIAN AS CONDITION WORSENS!

PLEA FOR VIDEO MESSAGES FOR BRIAN AS CONDITION WORSENS!

This website is sad to report that after a more upbeat report from Tommy, Brian as sadly taken a turn for the worse over the weekend with blood clots on his lungs, and close friend Phil Jennings and Sister Lynn have urged players and friends from the club and from the bigger football family to send him video messages.

Brian was able to take calls from Tommy and Club President Roger Smith last week and hopes were raised after a difficult weekend and the latest news is another setback, but Brian’s family will be able to show him any messages that come through in between his periods on the oxygen and hope it will boost his spirits during the difficult days ahead. 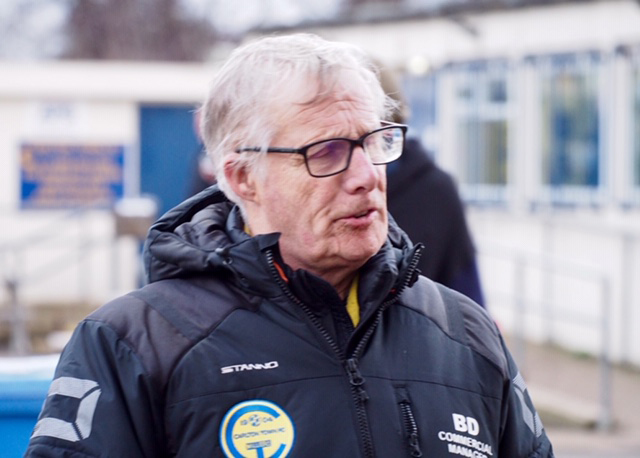