Carlton Town continue their FA Cup campaign this coming Saturday 12th September when they visit Oadby Town in Leicestershire and they will have Talk Sport Breakfast in their corner this time in the shape of Laura Woods and her team and Club Captain Tom Maddison is scheduled to be on the show Monday Morning Shorty after 9.15am.

It has been another busy week at the ground with 3 home games in 8 days and Carlton completed that sequence of games on Saturday with a 2-1 win over Staveley Miners Welfare in a friendly with new striker Jordan Smith scoring both goals in the win.

Season Ticket prices are now set to rise with the Early Bird offer coming to a close and the price is being increased on the Msr App from Tuesday morning so Supporters do have one more day to secure the fantastic discount.

Carlton quitely made another signing on Saturday with defender Patrick Quinn joining the Millers. Quinn has been travelling down from London to represent the Millers ahead of a move to Nottingham University and has impressed the management in the friendlies, Mark Harvey told us.

With fund raising efforts restricted, Carlton are hoping that Players, Management, Commitee and Supporters will continue to get behind the 3rd Kit Sponsorship £10  Superdraw which will take place after Carlton’s first League game on Saturday 19th September against Lincoln United.

New Marketing manager Ben Chambers is delighted with the take up of Player Sponsorship and was concerned that he was running out of players to sponsor, but has now added new signing Patrick Quinn to his list along with Academy player of the year Jack Cockram who has also impressed senior management and as today been added to the list of available players to sponsor.

Finally, Carlton do have one more friendly this week when they visit Kimberley Miners Welfare on Tuesday night, but before that be sure to tune in to Talk Sport as Tom Maddison takes to the airwaves 😀 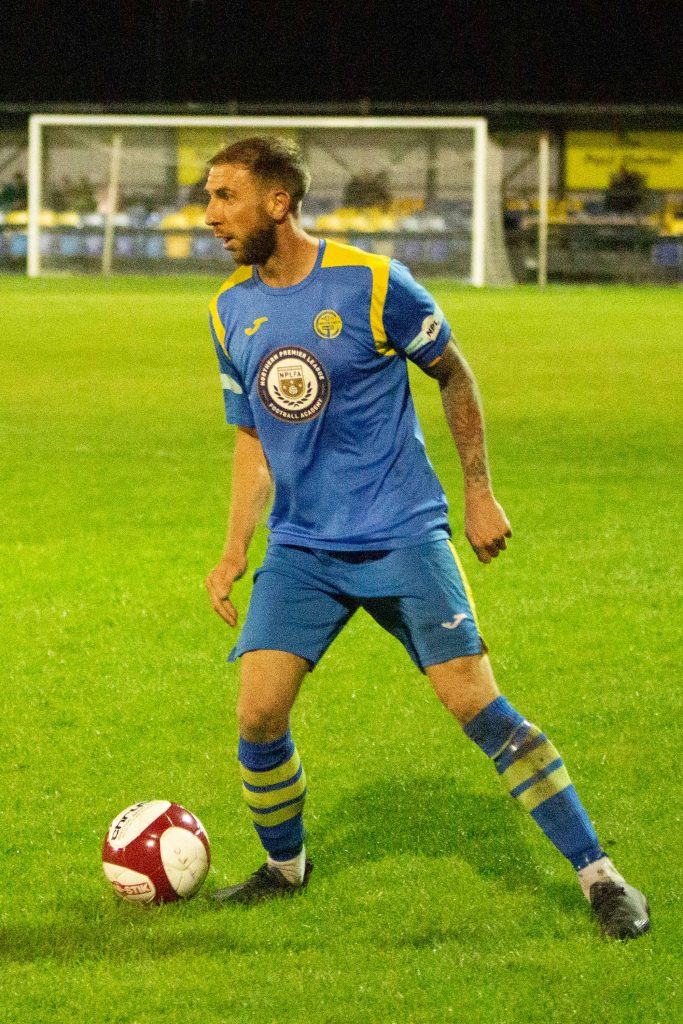