With Paul Rockley taking charge of the new development team operating as Carlton Town reserves next season, Tommy Brookbanks and Mark Harvey have announced that Daryl Thomas has been promoted to senior first team coach with Martin Ball assistant Senior Coach along with Club Captain Tom Maddison and Dan Goddard.
Rockley stepped aside last season to spend time with his his new baby, but Tommy and Mark made no changes to the set up with the plan hopefully for Paul to return.
Return he has, but in a completely new role and that has opened a door for Daryl Thomas (pictured) to step up to the plate.
After a successful knee operation, Martin Ball is hoping to return to first team action in the autumn and he and Dan Goddard remain on the coaching staff with the new addition being Captain Tom Maddison.
Carlton are next in action this coming Saturday 1st May for another behind Closed doors friendly at home to Ollerton Town 1pm.
The next games after Saturday are likely to be in July and this website will endeavour to keep Supporters right up to date! 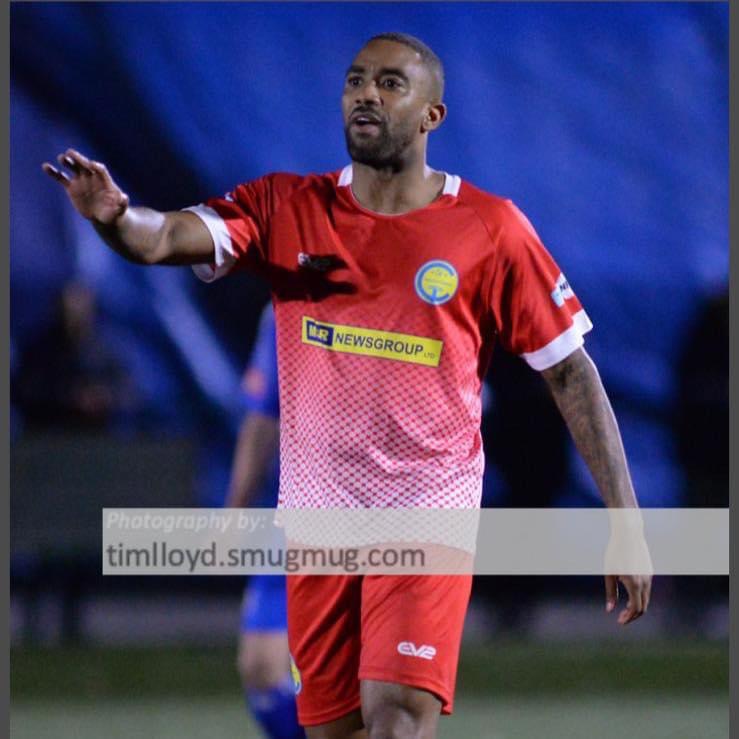