The big official start to Christmas has begun and the Millers found themselves two new heroes in the space of 24 hours, one off the pitch and one on it !

Friday saw the start of festivities with a sold out Christmas luncheon with outstanding guest speaker Charlie McParland for a full on  Christmas Luncheon with some breathtaking tales from his life in football.

Sales were going well on the variety of Christmas offerings provided by event sponsors Castle Rock, backed up by Msr Newsgroup and Boatsy when a man stepped up.

Dci Ian Buckells from the Number one Tv Drama Line of Duty was in the house and with the auction in full swing and going well, he stepped up to the stage and announced he wanted to help the club.

He took the mike and auctioned off a private audience with himself including a meal for anyone prepared to make an auction bid for the night out. With only half a dozen ladies in the house, it was probably inevitable the prize would go to a man and so it did, with Lewy from John Gilbert’s table winning with a fantastic bid of £500. A big thankyou to Lewy and a massive thankyou to Nigel Boyle who played the corrupt police Chief unmasked as H in the recent blockbuster.

A successful Friday was followed by an equally successful Saturday with Nottingham Forest legends Garry Birtles and John Robertson the club’s very special guests. They spoke to Millers Chairman Mick Garton for Carlton Town Tv before the game before joining the sponsors for the game in the Brian Dennett Suite.

It was a bitterly cold afternoon with a howling wind and the pitch held up well after heavy rain on the Friday and again on Saturday morning, the investment in it from the 150 club has certainly served its purpose so far, with 2 games now played that would most certainly have not survived the weather in previous seasons.

The two teams in the circumstances served up some excellent football with some fine goals, but the Millers showed their higher league position was justified with a 4-2 win.

Hero number two for the weekend was Alex Howes on loan from Premier League neighbours Basford United and he put in his best performance so far in a Milers shirt with 2 excellent goals and an assist for Toby Moore. Nat Watson was also on good form for the Millers scoring himself and nearly scoring a contender for goal of the season.

A massive thankyou to all of our sponsors over two frantic days as the Millers raised some much needed revenue on Friday and picked up three vital points on Saturday to move back into a playoff spot.

The club are also delighted to report that they also hosted an auction for Charity Bloomin Dementia towards the close of Friday’s event which raised £500 for a cracking charity chosen by guest compare Andy Hallam who gave his services to the club free of charge and this website also understands Charlie McFarland is also donating his fee to a charity he is involved with, so there were a lot of winners all round on a cracking weekend at the official start of Christmas at Stoke Lane. 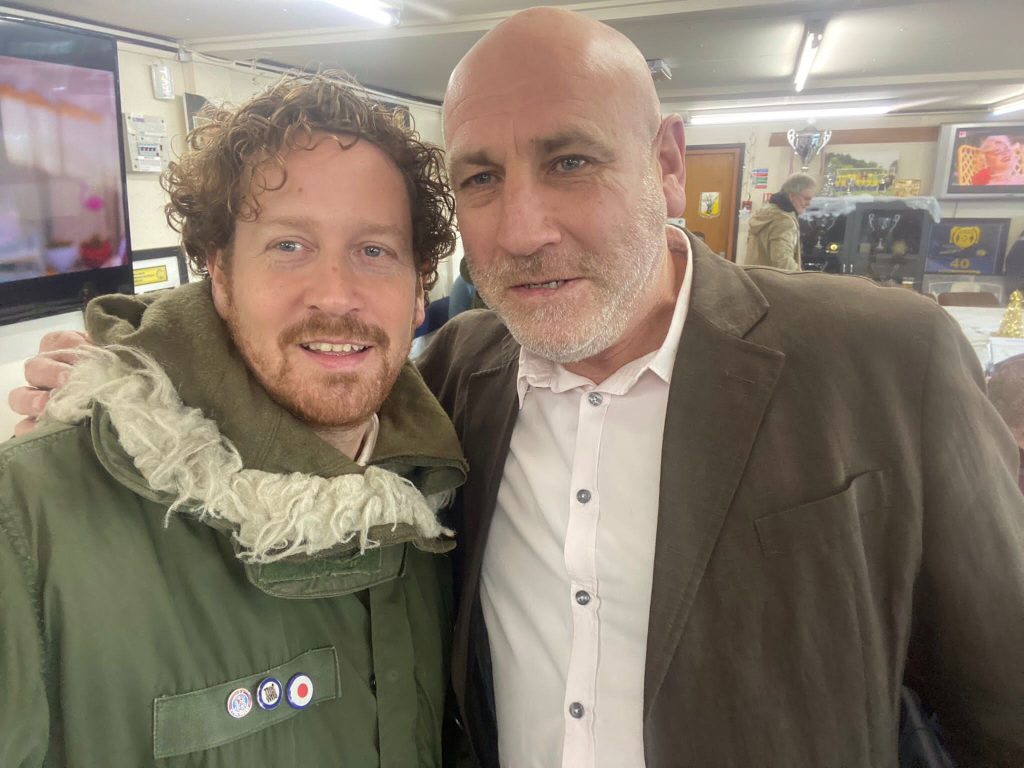