Dan “MULLET” Flint is rewarded for his consistent  performances for the reserves.

Like many of the reserves, versatile player Dan has come through the junior ranks, the education programme and was a part of the successful Lions team that won the copa santa tournament in Spain

Since completing his education programme in our academy,  Dan has gone onto further education at  Nottingham Trent Uni.

Whilst being a keen Rugby player and still playing at a  decent standard he also works part time as a lifeguard.

Exciting times a head for the club, things are certainly moving in the right direction with lots of positives not only on the pitch but behind the scenes . 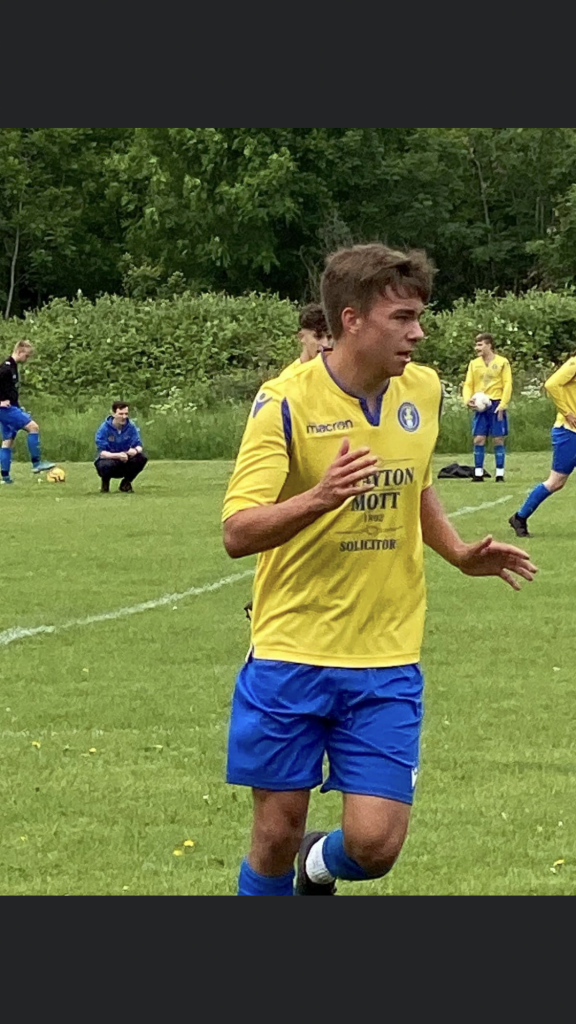