Sonny gets his deserved call up

Sonny gets his deserved call up

Sonny is Another player that has developed through the age groups as well as the education programme .  He was part of the successful lions team that won the copa santa competition in Spain

Since completing his education programme in our academy,  Sonny  has gone onto further education at  Nottingham Trent Uni.

Sonny leads by example as the reserve team captain, He always trains well, which reflects on match days.

The reserves have transitioned from youth to senior football  and play in the Central midlands league. Now the team is established, both  Babs and Sarah  from the juniors are looking at plans for a development team. 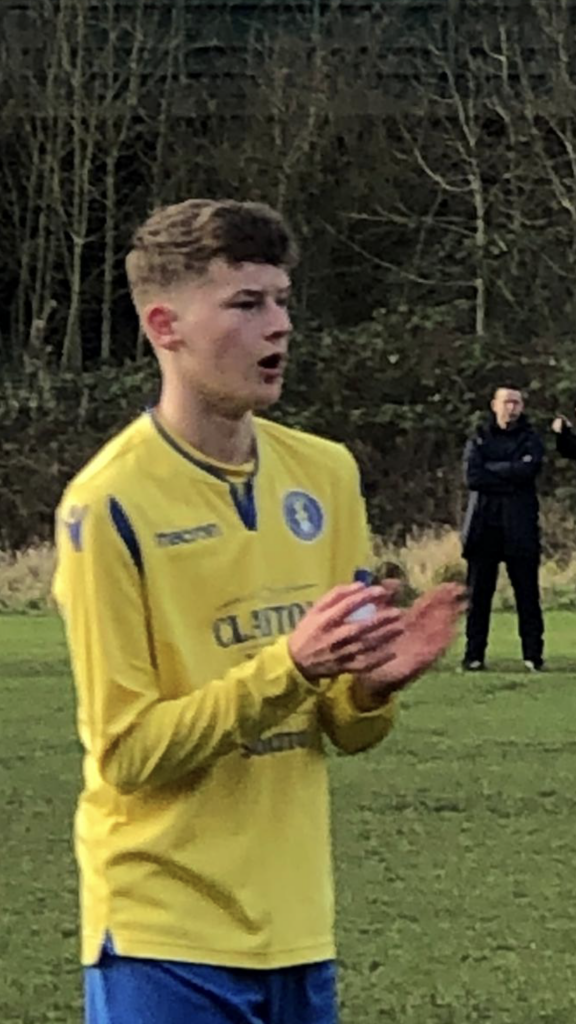